A supercomputing centre is helping Czech firms to accelerate innovation in areas ranging from custom-made medical prostheses to new train seats. The IT4Innovations centre in the city of Ostrava houses a machine called Salomon with the power of 13,000 laptops, surrounded by experts who help academics, commercial companies, and startups to bring their research and development problems into the high-power world of supercomputing.

The centre is part of the Technical University of Ostrava, the pan-European PRACE partnership for advanced computing in Europe, and the European Technology Platform for High-Performance Computing.

The supercomputer itself is not one unit, but instead 1,009 already very powerful computers with a fast network called Infiniband. The centre's Scientific Director Tomáš Kozubek explains: "It is possible to parallelise different computations and therefore accelerate them. It means that if some company needs to do some large computations they are able to run these computations using supercomputers much faster. And this is very important when they develop some new product, because if you want to be innovative you need to be as fast as possible."

Helping babies to have perfect heads

An example of the collaboration the centre is developing involves a medical prostheses company called Invent Medical Group. The firm uses 3D printing technology to make cranial orthoses for babies who are born with slightly misshapen heads. Each helmet is made individually for each child, and is designed to be light and breathable, and far more comfortable to wear than heavier solid plastic equivalents.

Invent Medical uses IT4Innovation's supercomputer to calculate the helmet shape for each individual baby. The extra computing power will help the company ramp-up production as it expands into the European and north American market.

Co-founder and Chief Designer Aleš Grygar gave us a simple illustration of how much time the supercomputer saves: "All of our products are 3D data in the computer. Imagine that you are building them in the computer, or drawing them, it will take 8 hours. Using a supercomputer you can generate them within 8 seconds."

The company is currently in the process of qualifying its products for distribution in the US, and will pay IT4Innovations for computing time as production increases. "In the future we will be designing more products, for a wider variety of clients. Using that supercomputer we can generate them in the same time, using a parallel computational method. So there will be more clients which will get their products in the quickest time possible," Grygar tells Euronews.

The IT4Innovations supercomputing centre benefited from EU Cohesion Policy funds of 61 million euros, and 10.7 million euros from the Czech state. It has seen 2,370 scientific papers published, and 137 projects with industry. 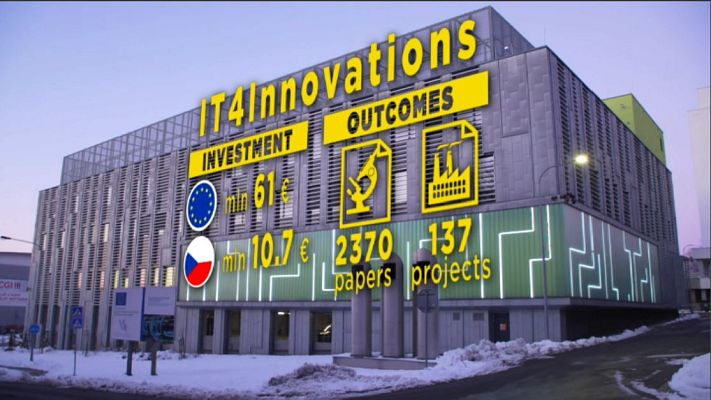 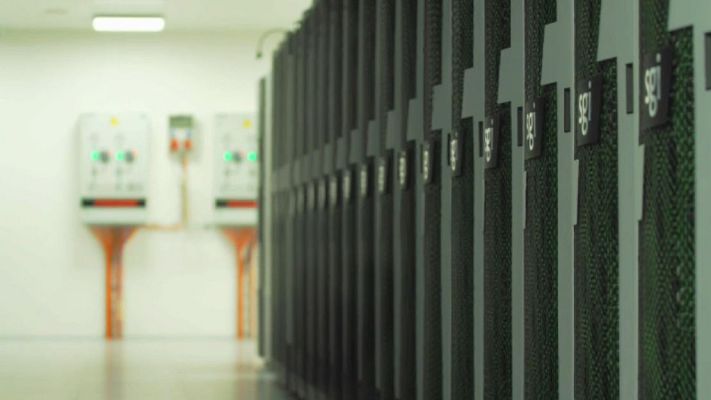 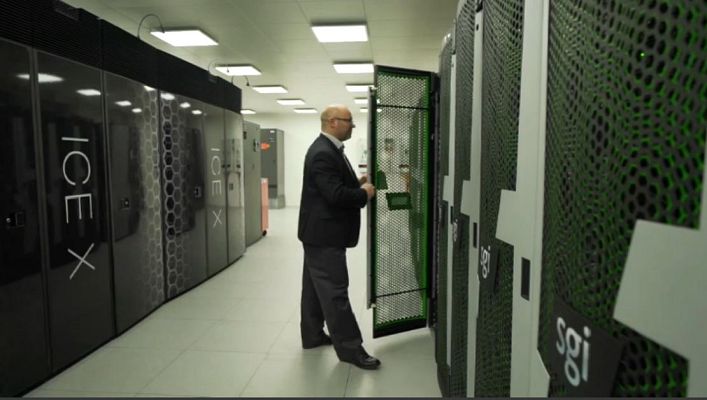 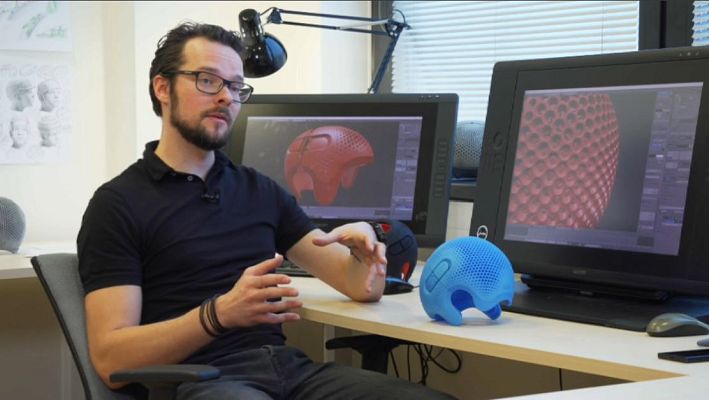 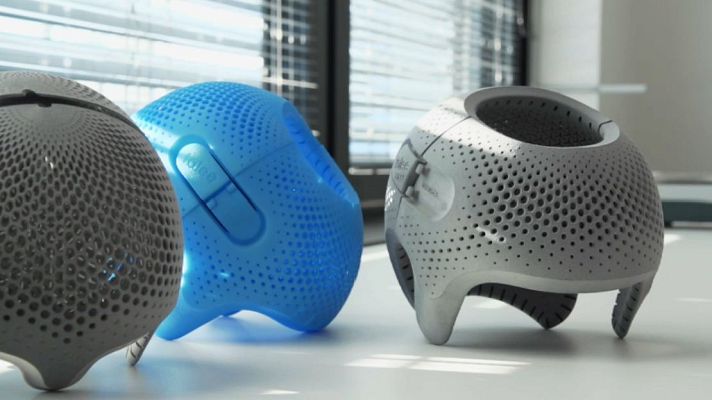 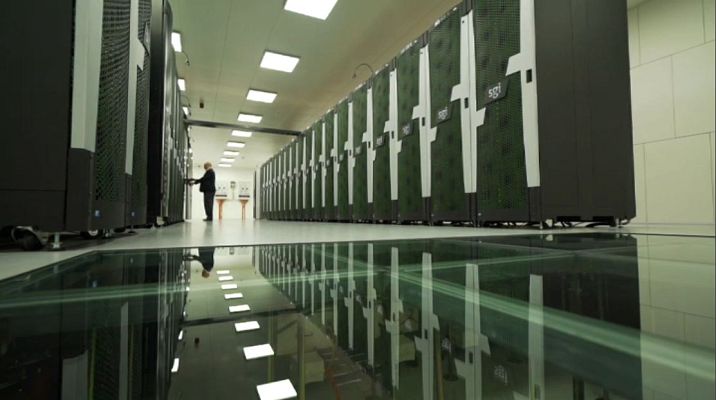 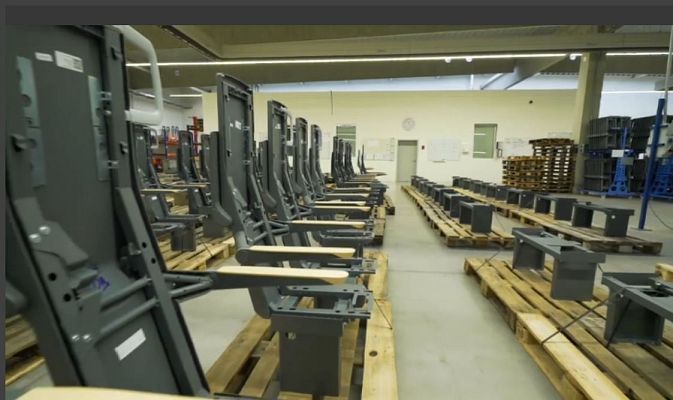 Among the industrial partners is a local Czech firm called Borcad that makes train seats. The company received a grant from the Technology Agency of the Czech Republic to use the supercomputer to develop new train seat designs for regional, long-distance and luxury travel.

Train seats need to go through expensive crash tests each time a prototype is produced, but working with IT4Innovations allowed them to create a virtual space in which to carry out virtual crash testing. With so many parameters to consider in seat design the powerful computer allowed them to save time and money, and produce stronger and lighter seats.

Radomír Bělík, Structural Engineer at Borcad tells Euronews that before the virtual prototyping it was not very clear to them which parts of the seat design were over or under-engineered, and they had had to rely on trial and error to develop new designs.

"The main benefits of supercomputer for us is we know how to change main structure of seats, how to do reinforcements, how to optimise the welding process, tube thickness or parts of the seat," he says. The new seats have now passed the tough UK standard and the crash tests applied in the US and Canada. 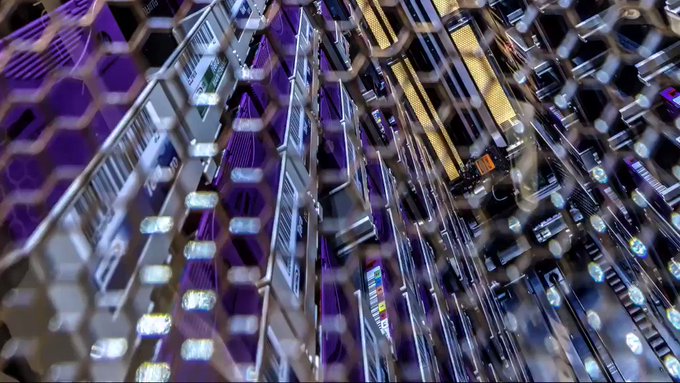 Upgrades to the machine

With the number of supercomputers growing rapidly worldwide, especially in China, the IT4Innovations centre knows it needs to upgrade to keep abreast of the competition. This spring the team will install what's known as a 'petascale' computer, and develop AI and machine learning applications as the market demands.

The centre offers its services free of charge to researchers and some companies through grant schemes, while others pay to use its know-how and computing capacity. The centre is brushing close to 100% operating level every day, a source of satisfaction for those who built it from the ground up.

Vit Vondrák smiles as he tells us, "It's very nice to see how the supercomputers are able to solve really huge problems which are impossible to solve without them, that's something what makes me very happy".